Architecture is a wholly physical experience originating in conception as an evolutionary invention for the sheltering of one’s human-self from the natural environment. Alternate or additional expansions manifest as metaphor of the physical form implying philosophical or spiritual experience incited through potentially suggestive symbolism can be expressed through function and/or aesthetic. However, said suggestions require interpretation by an aware human mediatory, hence they may become obscure and lose widespread appeal. 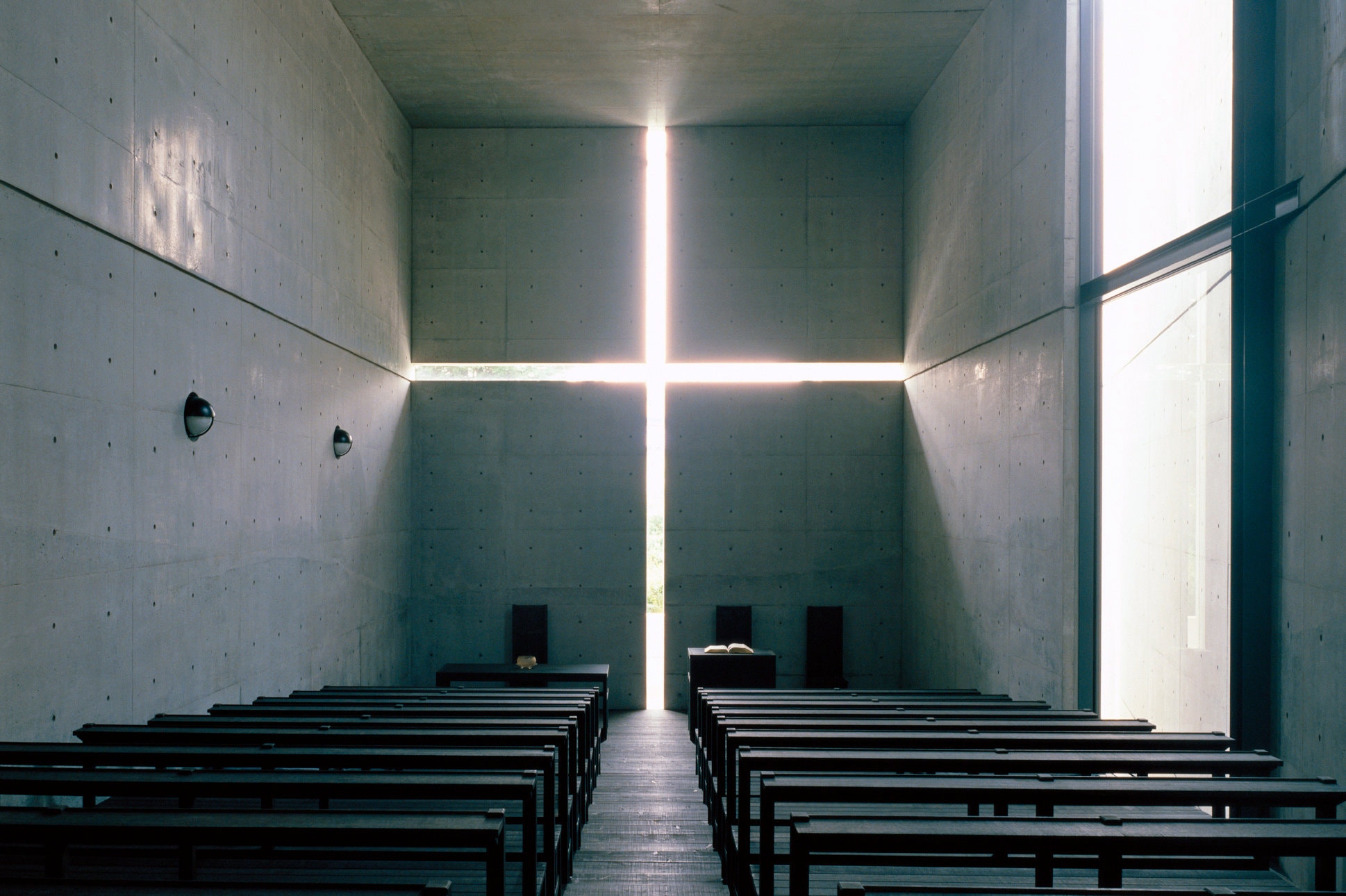 In evidencing this claim, consider Tadao Ando’s 1989 ‘Church of the Light’ (image above). Employing an alternate, essentialising reading of divinity, Ando’s interpretation of a metaphysical space bridges the notion of physical experience with a simplified religious symbolism to readily infer other-worldly spatial obligations. Additionally, the renunciant like quality of the building evident through Ando’s signature engagement of simplistic materiality, concrete and wooden benches takes away from traditional, decadent images of European cathedrals. The central, cross shaped window grounds the metaphor between notions of tactility expressed in the light filtering into the space, and the iconography of the cross. His design speaks to those aware of Christian iconography, and when this fails, the renunciation of materiality, both in built form and furnishing combined with controlled lighting ‘sign’ a space of contemplation. 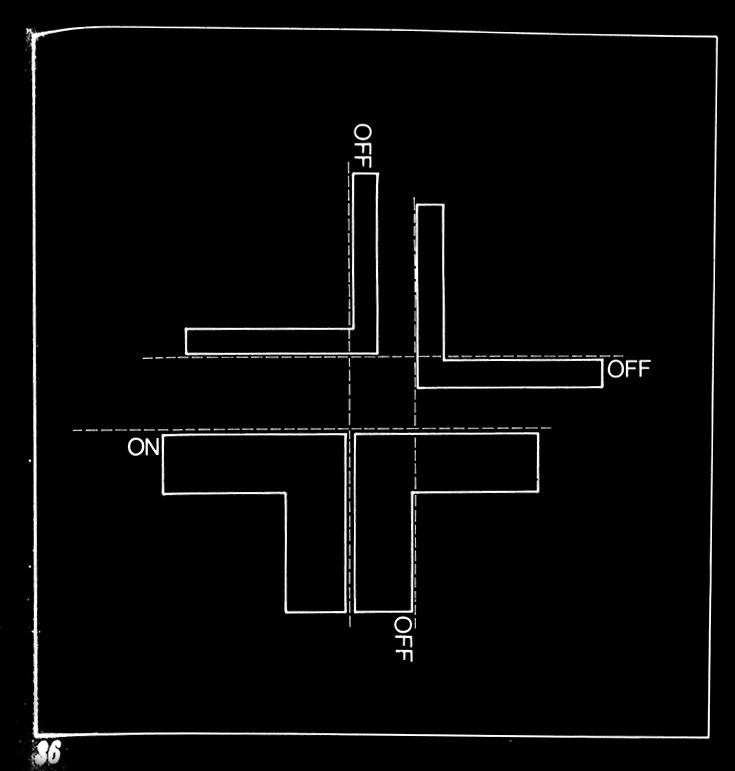 Alternatively, Peter Eisenman’s 1975 House X (diagram above), which, if the unaware were to experience, few would note his displacement of anthropocentric thought from observations of the central void. Eisenman observes ‘most houses [as] conceptually vertebrate. They have a centre’ and subsequently structures House X such that ‘the centre is nothing’. While one may process the void, potentially highlighting its presence or uniqueness with reference to more common ‘vertebrate’ house designs, they may not process the ‘conceptual distance between man and object’[3] Eisenman strives to symbolise. Hence his work would be lost on those uninformed of his design narrative.

The bounds of architecture operate within varying degrees of function on one end, and aesthetic on the other. Several factors contribute to the tipping of this classifying scale to establish an overarching hierarchy of one over the other. Interestingly, Ando negotiates balance between the two, creating an alternate aesthetic where function both becomes and engages with traditional aesthetic to create an efficient, functional design. His reduction speaks through simplistic notions of symbolism and selective play on inherently tectonic architectural qualities creating widespread appeal. Alternatively, Eisenman’s work forays into hyper reality as function is justified to centre around narrative. Aesthetic extends beyond traditional senses of light and touch to bridge metaphoric meaning through form. Literal function in the presence of the central void translates to an alternate metaphoric aesthetic in the narratives conversion it inspires with the mind. This also provides appeal, but where Ando is required to engage the masses, Eisenman is afforded a smaller demographic manifest in a private client.

Hence, we come to understand the differing roles of aesthetic and function in specificity to separate projects. Ando, when designing for a larger audience ensures appeal by establishing metaphor through a functional aesthetic of simplicity and spirituality. Eisenman’s, home caters to a smaller audience informed in the design narratives function in creating alternate, metaphoric aesthetics which converse with the mind as opposed to engaging with the senses.